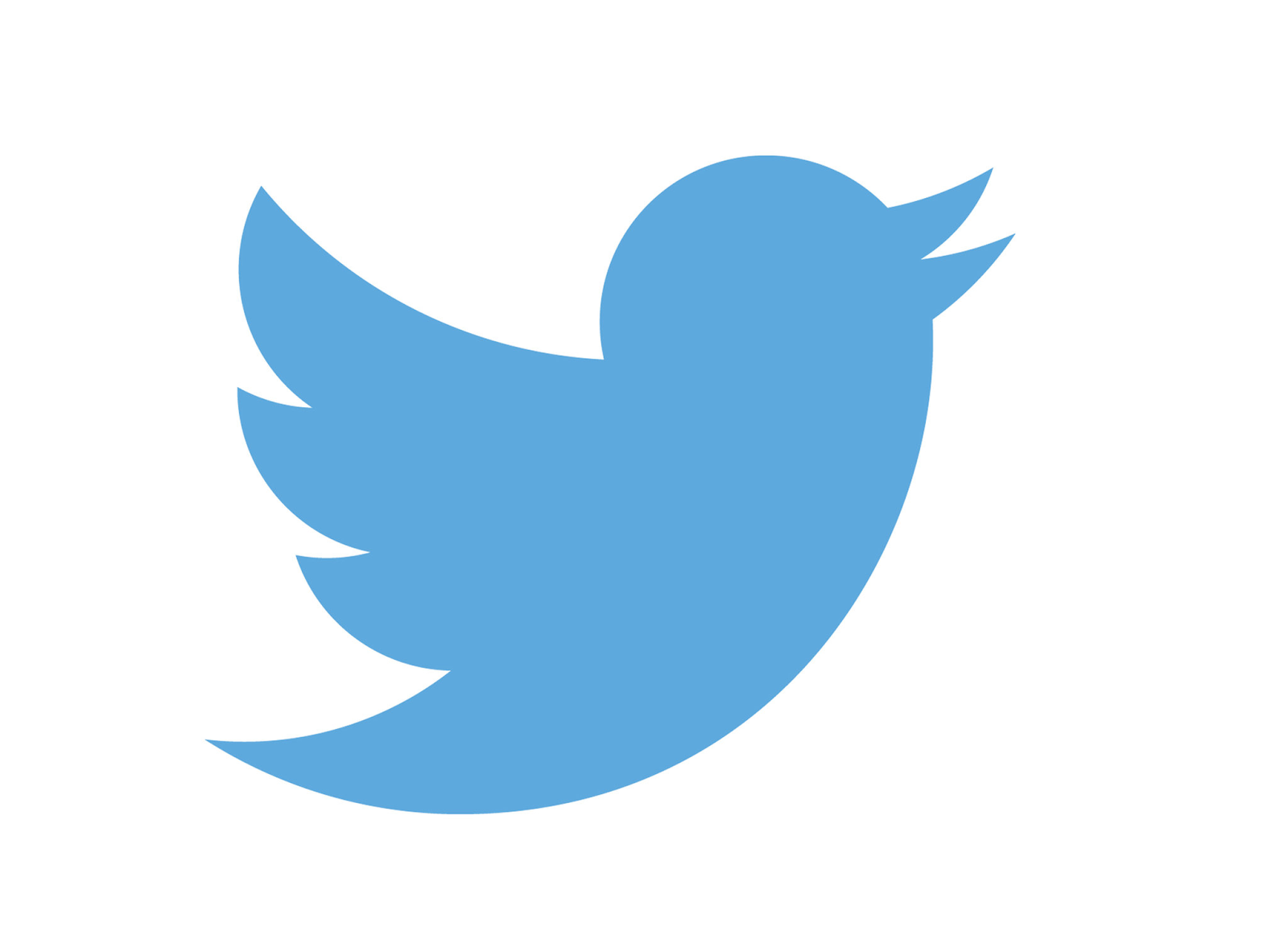 The news reports about Tesla CEO and Space X President, Elon Musk, taking over Twitter has stirred a lot of questions, but seemingly none have focused on the one that concerns me the most.

The questions being asked include these:

* What will the world’s richest man do with one of the oldest and most iconic social media platforms?

* Will his vow to support free speech make Twitter a bastion for both free expression and hate?

* Will he make innovative changes the way only an inventive genius on the autism spectrum with ADHD can?

However, the question not being asked is: How will his newly minted ownership of a popular, but oft-criticized, platform impact book sales and authors?

Well, let’s think about it.

Twitter says it has 206 million worldwide users. That is a lot of people. Having a free and easy way to target potential readers and book consumers should be reason enough for writers and publishers to join and be active on the platform.

But too many don’t use Twitter because they see the negatives: on one hand, it is a harbor to haters, terrorists, and abusive people. Social decorum has declined as a result of Twitter. Its fall did not start with the vitriol posted by Trump, but that certainly did not help. Others despise it because they see Twitter as an overreaching filter of what ideas can be spoken and shared. But, above all, it is a medium to get your message out. Use it!

I have been on there since 2009, before I launched my award-winning blog or registered to be on any other platform. It certainly has its share of silly and mean-spirited posts, and it does censor a free-flow exchange of views, but I don’t let that get in the way of my objectives.

If I had the ear of Mr. Musk, I would suggest the following changes to the platform, that in totality, may just transform it:

Facebook has it. So does LinkedIn. It is a very useful tool.

Have a way of forming and locating book clubs.

This would be amazing. Authors would give anything to find a way to target thousands of book clubs.

Bring back an improved version of Vine.

Many people didn’t know what to do with a six-second video service. Make it at least 30 seconds and no longer than a minute.

Don’t ban anyone unless they commit a crime or truly harass and endanger another.

Let people say what they want. The users can still be sued for libel and defamation — same standard as a newspaper. The law can prosecute hate crimes or threats if a post meets that criteria. The key is to avoid words from becoming actions that could result in damages. Encourage the adoption of ethical standards of behavior — but keep it voluntary. However, if one truly harasses another, such as encouraging people to take a harmful action or commit a crime — not merely ridicule, curse, or criticize another — put them on the sidelines for a reasonable period of time. Second offense gets a longer benching. Three strikes and you are gone forever.

Don’t block, censor, or remove a tweet — unless such words really incite violence or represent a crime.

If something appears to be a provable lie, label it as such, but don’t remove it. Provide editor notes alongside the post, citing several valid sources that strongly contradict in whole or part, the statement in question.

Do a better job of saying what the standards are and enforce them equally.

We need to live alongside one another, but we don’t always have to agree. Rather than silence those we disagree with, let truth win out by allowing for the debate of public opinion to flow freely.

Bottom line: use Twitter to fill your writing and marketing needs — and park the politics and sideshow stuff.

Are Best-Selling Books Getting Shorter?

Interview With A Leading Book Marketer For Over 30 Years, Brian Feinblum

How Do Authors Get More Book Reviews?

What Should You Do To Promote Your Book?

Posted by BookMarketingBuzzBlog at 4:36 AM